Providing a total solution from development to mass production 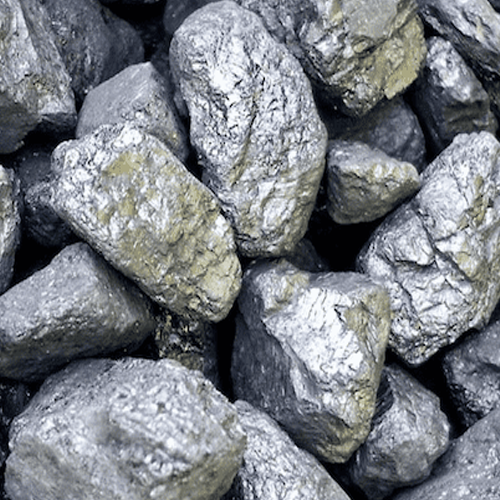 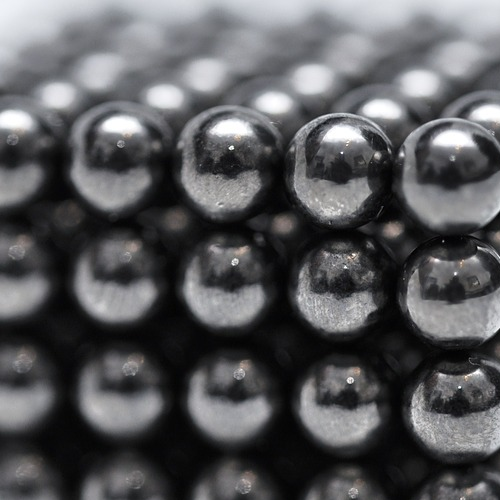 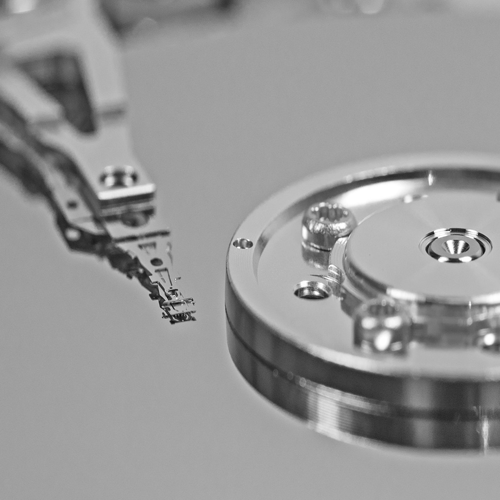 Continuous R&D for the manufacture

Analysis and review of new businesses

Continuous R&D for the manufacture

Analysis and review of new businesses